Animal testing of food for health benefits The BUAV released… 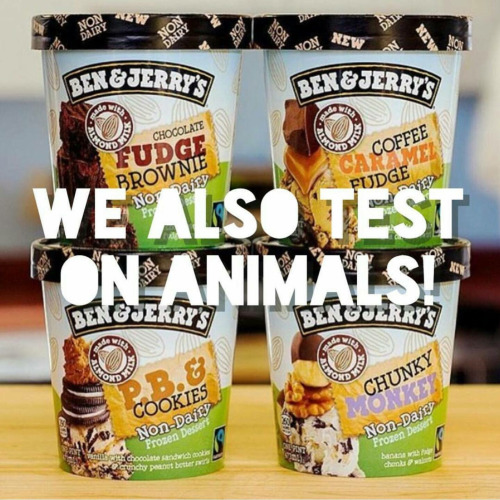 The BUAV released findings in June 2013 of research showing cruel and unnecessary animal tests carried out by some of the world’s leading food giants including Unilever.

Animal experiments have been carried out in an attempt to identify the ‘health benefits’ of certain foods to feed the growing infatuation with ‘super foods’.

The animals subjected to the experiments uncovered included mice, rats, rabbits and pigs.

Unilever was named by the BUAV for experiments involving Hoodia gordonii, a spiny African shrub (which is already used as a weight management supplement for the treatment of obesity). Rabbits and mice were subjected to a reproductive toxicity test. Pregnant rabbits and mice were force fed extracts of the plant throughout their pregnancy for 25 days. The day before the animals were due to give birth, they and their unborn foetuses were killed and examined.

Unilever was also named in an experiment in which piglets were given an extract of Lipton’s tea to see if it could counter diarrhoea caused by the Ecoli stomach bug. Eight of the month-old animals died, with severe diarrhoea to blame in at least seven of the cases.